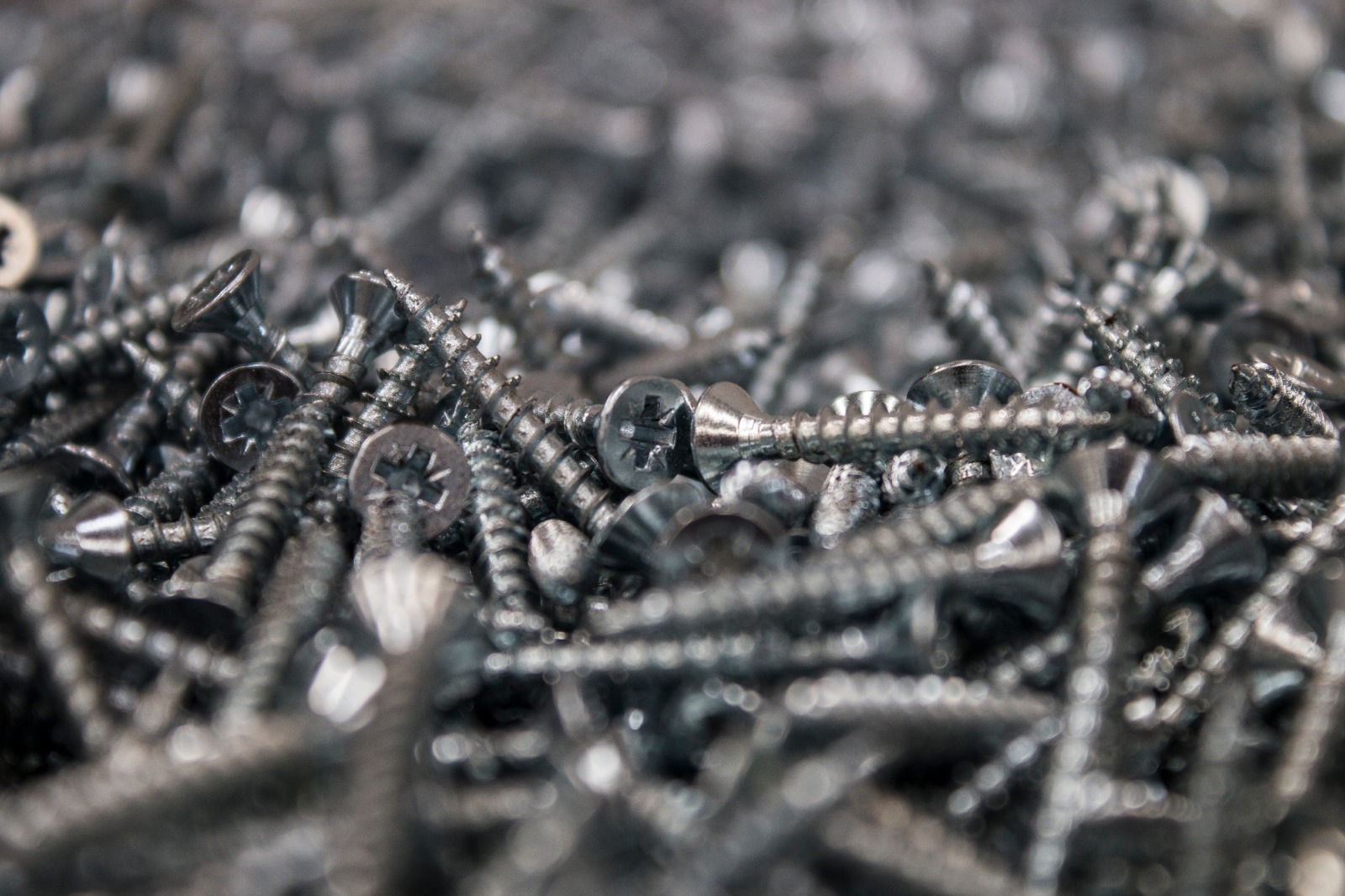 Fasteners: Turkey As a Rising Market

In terms of GDP per capita, Turkey is the eleventh largest nation among those with a population of over 50 million. For the past few years starting from 2013, Turkey has continuously worked on increasing the size of its overall economy.

Turkey is a bridge between east and west plus north and south. This advantage makes Turkey an efficient and cost-effective hub for all major trade industries. Many multinational businesses like many Fastener manufacturers are rapidly taking their production to Turkey.

Let’s talk about the rising market of fasteners in Turkey. But before moving forward, it is important to know the basic concept of fasteners and their importance.

What are Fasteners and their Important:

Fasteners are tools that are used to hold two or more materials together. They are presumably familiar to you as screws, nuts, bolts, and some others. It can be said that fasteners are the holders of our lifestyle. But there is a lot more to know about.

Fasteners play an important part in our life. Therefore, the purchasing and utilisation of such goods is not an easy job. You must have a very keen knowledge of these tools or you must contact a good fastener supplier.

There are many fastener manufacturers in Turkey but very few of them are highly experienced and perfectly skilled in products like self-drilling,chipboard screws, drywall screws, roofing screws, self-tapping screws, and masonry screws. The domestic market of fasteners in Turkey is estimated to be around 500 thousand tons. Fasteners are mostly used in the automobile, white goods, furniture, and industrial industries.

Automobiles are considered to be the sector with the largest export value in Turkey. Around 80% of the fasteners used in automobiles and for commercial use including self-drilling screws, chipboard screws, drywall screws, roofing screws, self-tapping screws, and masonry screws are supplied by the local fastener manufacturers in Turkey. Therefore, the automotive sector is the most important one for the fastener manufacturers in Turkey and their industry.

There are a huge number of fastener suppliers in Turkey. Not only do they have a good range but they are also really good with their supplies. For example, “Selectron” which is a fastener manufacturer, offers a wide range of fastener supplies including, self-drilling screws, chipboard screws, drywall screws, roofing screws, self-tapping screws, and masonry screws with perfect quality and timely delivery.

Even with the issues that the industry of fasteners in Turkey has been dealing with for the last couple of years, the country has tried to succeed in every possible way. The fastener suppliers in Turkey have managed to both draw in new clients and maintain enduring relationships with those they already have, despite these hardships. One of the main reasons behind this is that fastener manufacturers in Turkey have invested in their capacities by increasing production, offering more value-added items, and making sure their high-quality products are backed by prompt and dependable service.

So if you are planning to get your hands on some finely made fasteners like self-drilling screws, chipboard screws, drywall screws, roofing screws, self-tapping screws, and masonry screws then, you must go for fasteners manufacturers or suppliers like Selectron who are highly skilled and possess a lot of experience in fasteners in Turkey.